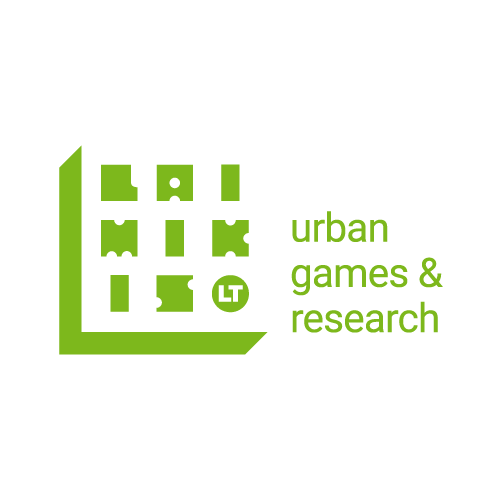 Street Mosaic workshop is one of the community’s art initiatives, developed and launched by Laimikis.lt in the wooden neighbourhood of Šnipiškės (Vilnius) in May 2013. It’s an open initiative, which is supported by residents of the neighbourhood, who donate ceramic tiles and take part in creating mosaic artworks. In just a month, two streets of Šnipiškės were touched by mosaics. It is not by chance we developed a mosaic project here: Šnipiškės neighbourhood was well-known in the 17th and 18th centuries for ceramic tiles workshops.

By creating points of attraction in the neighbourhood community art projects not only bring local residents together but also help to reconfigure the negative image of the neighbourhood, which in the case of Šnipiškės has been formed by mass media for many years. The neighbourhood faces an increasing (re)development pressure. While being treated as a potential area for new skyscrapers, communal problems of the whole neighbourhood were completely ignored by Vilnius municipality for decades.

It’s not only the local community and residents of other neighbourhoods who join the mosaic initiative. This summer teams of community workers from the Caucasus (“Caucult” project), Germany and students from Belarus took part in this local initiative, exploring participatory tactics and the potential of community art projects. After attending Street Mosaic Workshop in Šnipiškės, the Georgian team develops a similar project in their communities!

There are several sources of inspiration for our Street Mosaic project:
• Maison Picassiette in France, Chartres, which was created by Raymond Isidore who was a passionate mosaic fan and decorated his house interior and exterior with mosaics in 1937-1964.
• The Mosaic Man, who has been decorating one of the neighbourhoods of NY (East Village) since 1987 and who sends his best wishes to the street mosaic workshop in Šnipiškės!
• Portugal’s azulejo: we are big fans of Portugal street culture, and azulejo is something you can’t miss attending this beautiful country.
• More on the impact of Street Mosaics as a tool for the neighbourhood development: Community Art Initiatives as a Form of Participatory Research: The Case of Street Mosaic Workshop [scholarly paper]. 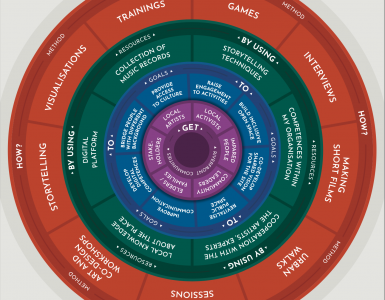 Method Roulette is a tool for cultural innovations that enable organisations to find out their hidden resources and to create methods for cultural interventions. It helps to define targets, goals, and resources... 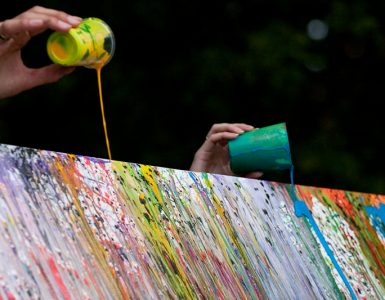 Developing the concept of “Urban playground” and the tool of “emotional mapping”, creative group “Laimikis.lt” initiates series of flash events in public space, arranging space for interaction and joy. One of them is... 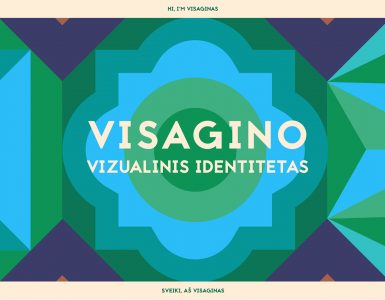 Visaginas is the youngest city in Lithuania (1975), which is in search for a new identity after the Nuclear Power Plant was shut down in 2009. Seeking to identify crucial elements for the city’s identity and main...